In October (2012) Kenny and I left Lola at her grandparents and took Jade up to Mammoth for a weekend away. Since we're usually in Mammoth during the winter we've never realized how close it is to Yosemite. Once realized, we decided to make take a day trip and do some hiking in the park. We literally just drove in, parked the car in this beautiful meadow, and started walking on pretty much the first trail we found. It ended up being a six-ish mile hike round trip up to Cathedral Peak and back. It was beautiful. Jade was a trooper in the back pack, sleeping most of the actual hike and smiling and giggling all through our exploring and picnic-ing.

Here's LOTS of photos (in no order): 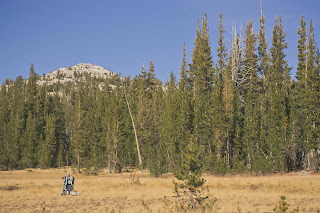 A baby in a meadow. 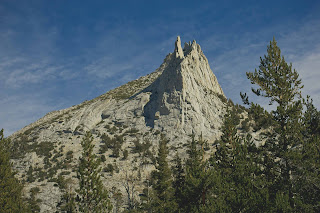 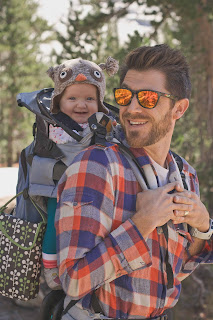 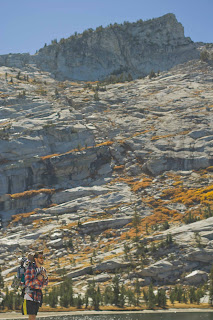 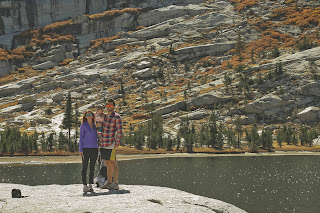 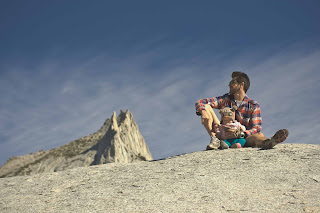 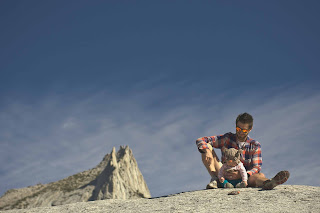 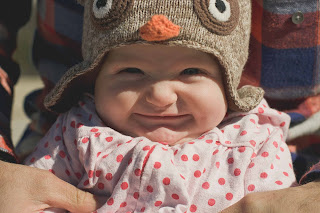 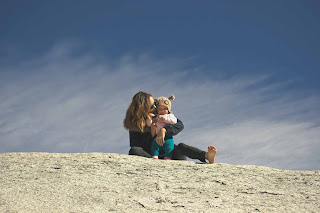 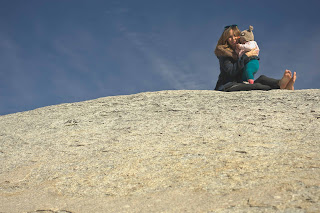 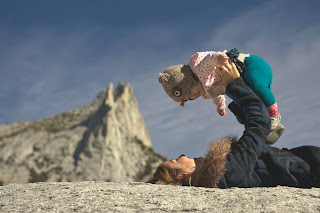 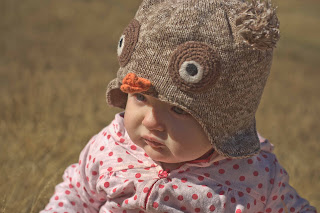 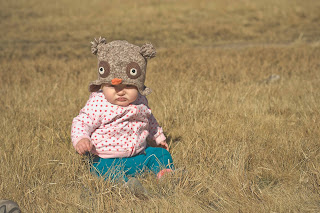 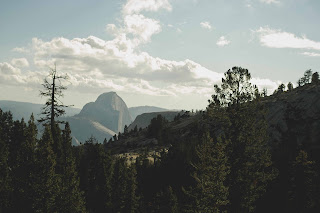 Half Dome. Because you can't go to Yosemite and not see Half Dome. 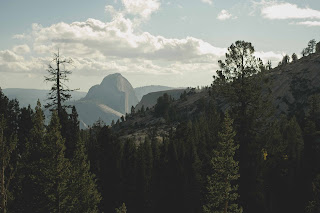 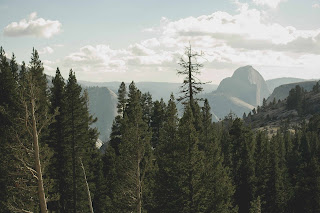 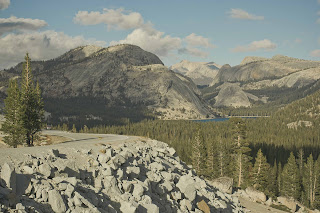 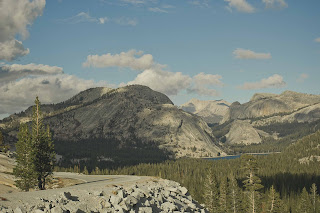 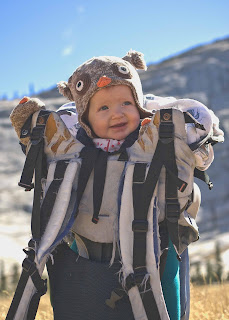 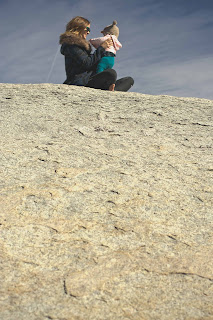 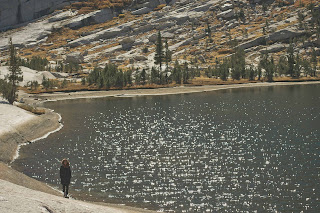 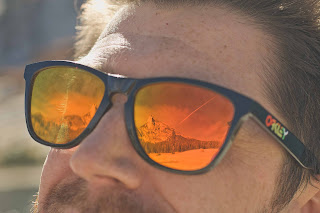 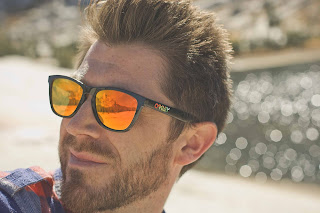 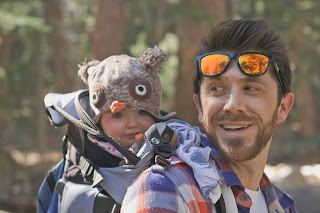 Still determined to catch up (at least on the big stuff) ... stay tuned.
Posted by Jill at 9:44 PM